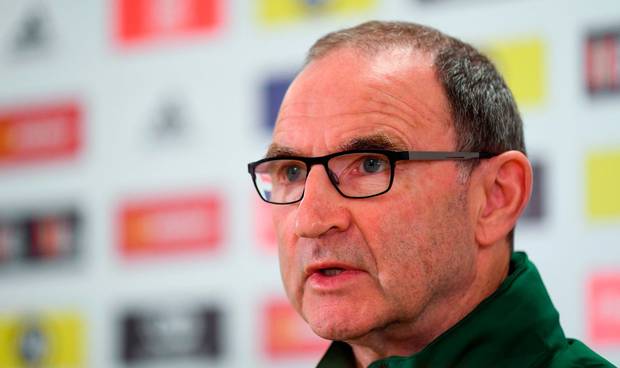 Martin O’Neill has admitted that his team are in dire straits following a string of poor results and a shortage of top-tier talent. Ireland were thumped 5 – 1 at home by Denmark in last year’s World Cup qualification play-off, and have since failed to win a competitive fixture. 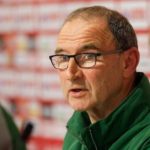 “Oh, there’s no doubt we’re fucked,” the former Celtic manager told Soccer on Sunday. “Obviously Roy’s on the rampage, going berserk at anyone who farts sideways at training. Especially the foreign-born lads. People talk about Roy’s temper and his violence, but his racism never gets a mention. That’s typical of you lot in the press.”

“We’ve maybe not had the talent come through,” said O’Neill. “Trying to replace Robbie Keane with Shane Long is like asking a chimpanzee to take over Stephen Hawking’s professorship at Cambridge. Sure, the chimp will do its best. It’ll huff and puff, but ultimately you’ll end up with a lab in smithereens and covered in shit. I do what I can for 40 grand a week, but I’m not a chimpologist.” “Martin is spot on about Longy,” he told Soccer on Sunday. “He’s shit. But there’s one or two more who maybe fit that description. And by one or two, I mean all of them. They’re a big, steaming pile of Harry Arters. Especially Harry Arter.”

“These players have every advantage enjoyed by a team playing in the late-80s,” added the former UTD midfielder. “No analysis, no preparation, team announced 14 seconds before kick-off — what more do these spoilt, foreign-born brats want? Turns my stomach cashing my 12 grand a week for being occasionally involved with this garbage.”