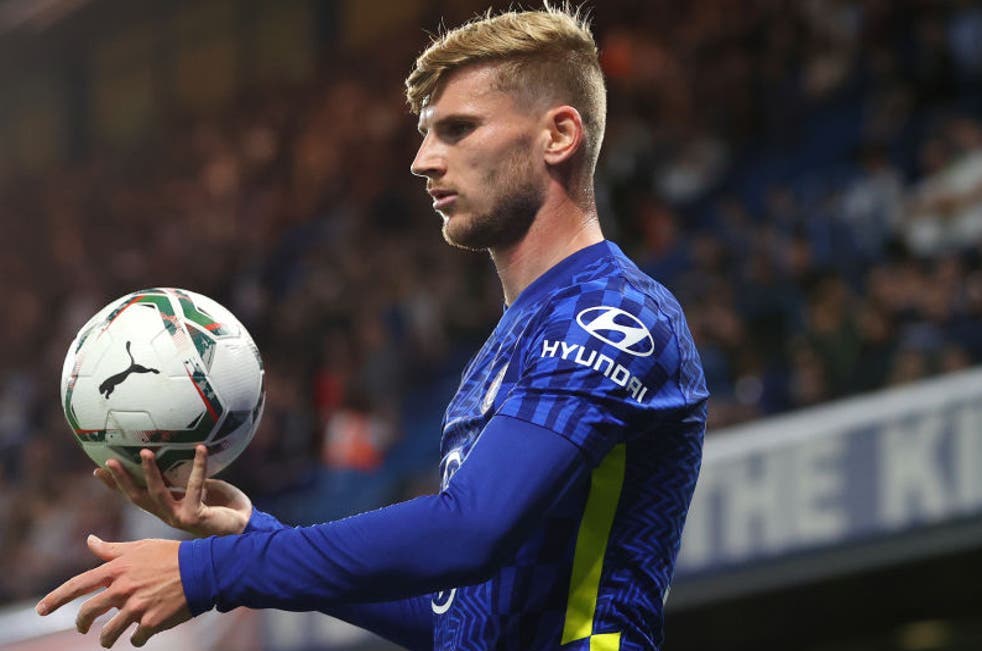 Timo Werner has revealed why he opted not to take a penalty during yesterday’s 3rd round Carabao Cup shootout. Chelsea progressed on spot-kicks after drawing with Aston Villa 1 – 1 in normal time.

“I chose not to take one,” the German told Soccer on Sunday. “Because I’m shite at football. Some of the other players are not shite, so it made sense to let them take the kicks. These are the kind of tactics you need at the highest level.”

“The gaffer supported my decision,” said Werner. “He told me, ‘Thank God you didn’t take a penalty Timo. You’d have smashed the windscreen on the International Space Station.’ I laughed, but the gaffer was stony-faced and said there’s nothing funny about being shite.”

“The most important thing is that I didn’t take a penalty,” he added. “Because we’d be out.”