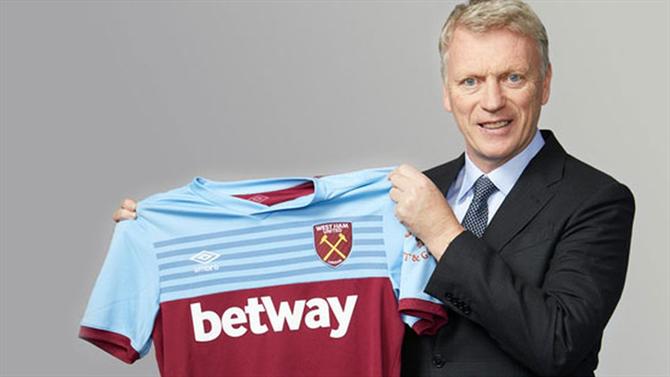 David Sullivan and David Gold have apologised to West Ham fans for re-hiring David Moyes after previously parting company with the Scot last year. The businessmen are hoping Moyes can help the club avoid relegation for a second time. 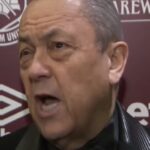 “I can only apologise,” Sullivan told Soccer on Sunday. “Picking up the phone to David Moyes is every chairman’s worst nightmare. So to do it twice? Well, it’s devastating. My family will live with the shame long after I’ve gone to the big London Stadium in the sky.”

“The squad are obviously gutted,” added the former pornographer. “Telling them Moyes is coming back is one of the hardest things I’ve ever done. Seeing grown men like Jack Wilshere and Mark Noble with their heads in their hands, weeping — it broke my heart.”

“We all need to get behind David now,” said Sullivan. “Hopefully he can take us sideways between now and May, before we sack him again and find somebody better to take us forward.”