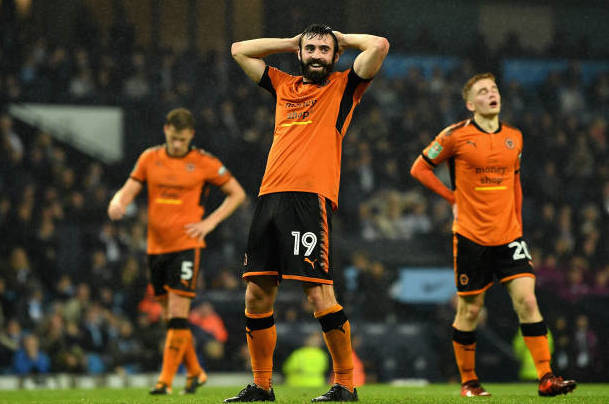 Wolves’ promotion hopes lie in ruins today after the FA confirmed that the club has been docked 9 points for failing to comply with Financial Fair Play regulations. The Championship frontrunners have come under growing scrutiny for a number of transfers fronted by controversial agent Jorge Mendes. 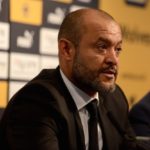 “It’s very disappointing,” Wolves boss Nuno Santo told Soccer on Sunday. “I trusted Mendes, but he’s stitched me up like a kipper. He always called me a ‘bald chump’, which he said was English for ‘handsome genius’. ‘Just sign the contract, you bald chump’, he would say. I now realise he was mocking my intelligence and shrinking ability to grow hair from my scalp and testicles.”

“Yes, I made a little under the table on those transfers,” added the former Porto goalkeeper. “Obviously I wet my beak. But it was only to get a few things done around the house. The downstairs toilet has been backed up for months. It smells like a begger’s arse in there. We had to get a whole new U-Bend fitted, which costs money. But I never dreamed it might also cost Wolves promotion. That’s a heavy price for a U-Bend.” 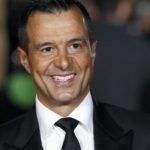 Jorge Mendes insists that all his transfers were made with the full consent of Santo and the club.

“Unbelievable,” he told Soccer on Sunday. “Can you believe this chump? The man doesn’t have hair, but we’re supposed to believe his little ‘who me’ act? I’ve been to Santo’s house. I’ve seen the fancy new U-Bend in his downstairs toilet. Believe me, that shitebag is up to his baldy bollox in all this.”