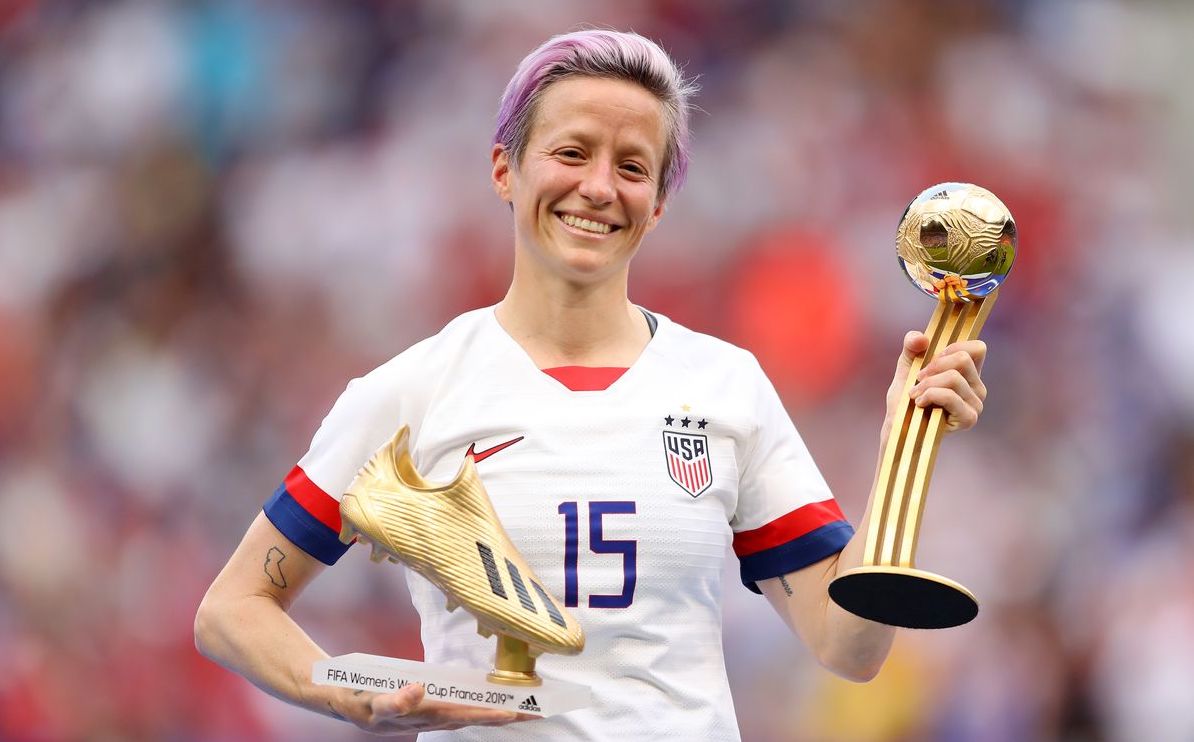 A US federal court has dismissed an action brought by the United States women’s team in search of equal pay to their male counterparts. The four-time World Cup winners have vowed to appeal the ruling. 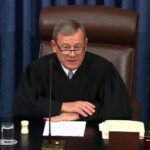 “The women’s game has made great strides,” Judge Gary Klausner said during his closing remarks. “But let’s be honest — it’s still shite. Hoofing free-kicks into Row Z, mis-controlling the ball into their own faces. The standard is improving year on year, but by the power vested in me by the great state of California, I’m declaring it still shite.”

“Have you seen the shit Messi can do with a football?” said the Vietnam veteran. “Fuck me. He’s incredible. Megan Rapinoe is very talented, but she’d be someone crap like Jordan Ibe if she was a man.”