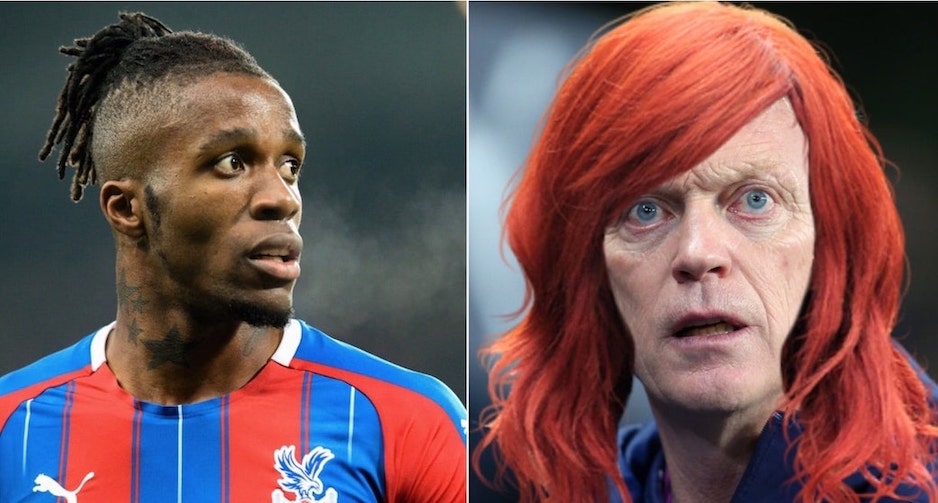 Wilfried Zaha has denied having an affair with the daughter of then-manager David Moyes during the pair’s brief spell together at UTD. Patrice Evra reignited the longstanding rumour during a Sky Sports broadcast yesterday evening. 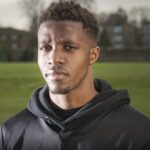 “It’s not true,” Zaha told Soccer on Sunday. “No disrespect to the girl, but she’s basically David Moyes with long hair. Having sex with her would be like having sex with him. And that’s not for me. Her I mean. But also him. I don’t want to have sex with any Moyses, to be fair.”

“Don’t get me wrong,” said the winger. “I’m sure she has a wonderful personality. But if I wanted sex with someone who looked like David Moyes, I’d probably go straight to the source and have sex with David. Not a lookalike with long hair.”

“But as I say, I’m hoping to avoid sex with any Moyseseses,” he added.