Zaha on Sarcasm Red Card: “I’m Like, So, So Sorry about that” 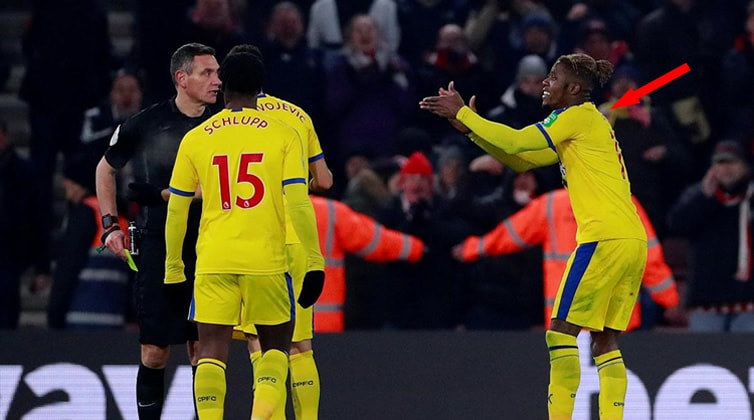 Wilfried Zaha has sarcastically apologised for the red card he received after sarcastically clapping referee Andre Marriner last month. The Ivory Coast international has been handed a one match ban and fined £10,000 for the incident. 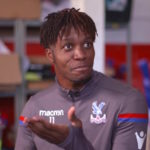 Soccer on Sunday. “Oh yeah, I’m like, so, so sorry about that. Sarcastically clapping a nerd? That’s the kind of shit that haunts you. Haven’t slept a wink since the Southampton game, if I’m honest. I am scum.”

“I went to confession yesterday,” added the highly-rated winger. “Told the priest I clapped a dork, and he said I can forget about heaven now. Then he slid open the little hatch and tried to strangle me with his rosary beads.”

“My girlfriend keeps asking, ‘What’s wrong Wilfy?'” said Zaha. “I tell her, ‘I clapped a dork babe. Hand me that gun. I don’t deserve to live on this earth.’ If that AK-47 hadn’t jammed I’d be riddled with bullets now, which is no more than I deserve.”

The FA has confirmed that they will examine Zaha’s sarcastic apology, and additional charges may follow. When approached for comment, Zaha winked and told Soccer on Sunday, “I am deeply ashamed of my sarcastic apology.”

The FA have confirmed that they will examine that comment too.